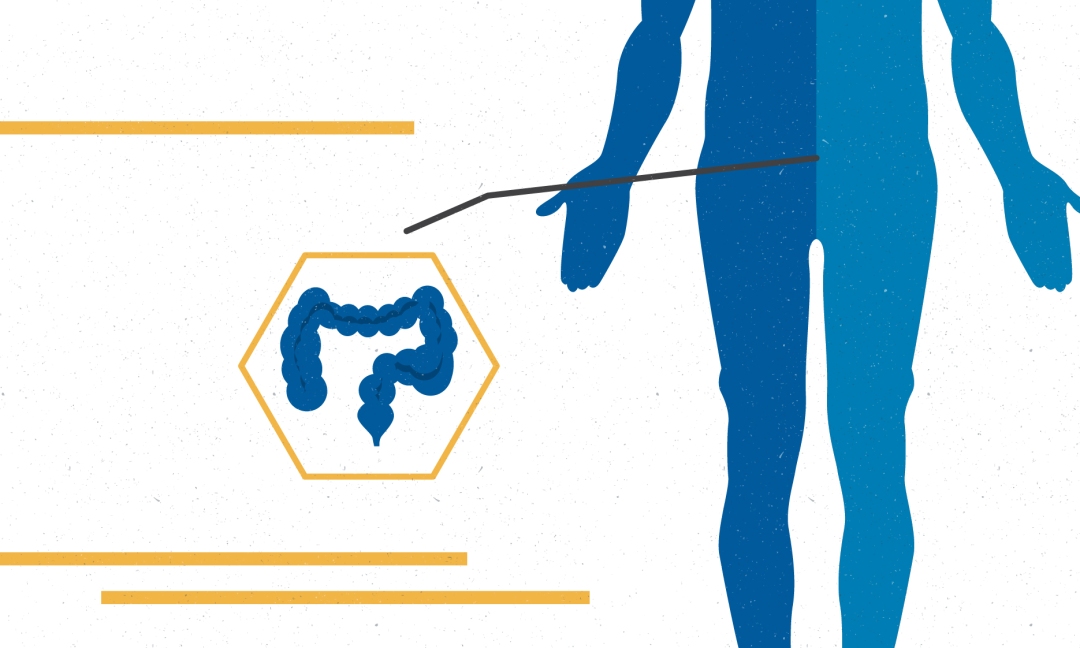 What is Colorectal Cancer (CRC)?

Colorectal cancer, or colon cancer, occurs in the colon or rectum. As the graphic below shows, the colon is part of the large intestine or large bowel. The rectum is the passageway that connects the colon to the anus.

Colon cancer, when discovered early, is highly treatable. Even if it spreads into nearby lymph nodes, surgical treatment followed by chemotherapy is highly effective. In the most difficult cases — when the cancer has spread to the liver, lungs or other sites — treatment can help make surgery an option for many, as well as prolonging and adding to one’s quality of life.

Research is constantly being done to learn more and provide hope for people no matter what stage they are. Most colon cancers develop first as polyps, which are abnormal growths inside the colon or rectum that may later become cancerous if not removed.

Stage 0: This is the earliest stage possible. Cancer hasn’t moved from where it started; it’s still restricted to the innermost lining of the colon. Stage 0 is also called Carcinoma in Situ.

Stage I: Cancer has begun to spread, but is still in the inner lining. Stage I is also called Dukes A colon cancer.

Stage II: Many of these cancers have grown through the wall of the colon and may extend into nearby tissue. They have not yet spread to the lymph nodes. Stage II is also called Dukes B colon cancer.

Stage III: Cancer has spread to lymph nodes, but has not been carried to distant parts of the body. Stage III is also called Dukes C colon cancer.

Stage IV: Cancer has been carried through the lymph system to distant parts of the body, most commonly lungs and liver. This is known as metastasis. Stage IV is also called Dukes D colon cancer.

NOTE: MANY PEOPLE DIAGNOSED WITH CRC NEVER HAD ANY SYMPTOMS NOR EARLY SIGNS

Screening guidelines for CRC depends on whether you are in the increased or in the average risk group.

People who have no symptoms (asymptomatic) who are 45 years and older and who don’t have any of the above increased risk factors.

Visual (structural) exams of the colon and rectum

A colonoscopy is often considered the “gold standard” for colon screening. A gastroenterologist uses a colonoscope to view the entire colon and the rectum and to remove any polyps.

The only NGO in Lebanon spreading awareness and offering free F.I.T. screening tests for colorectal cancer. View all posts by SAID NGO